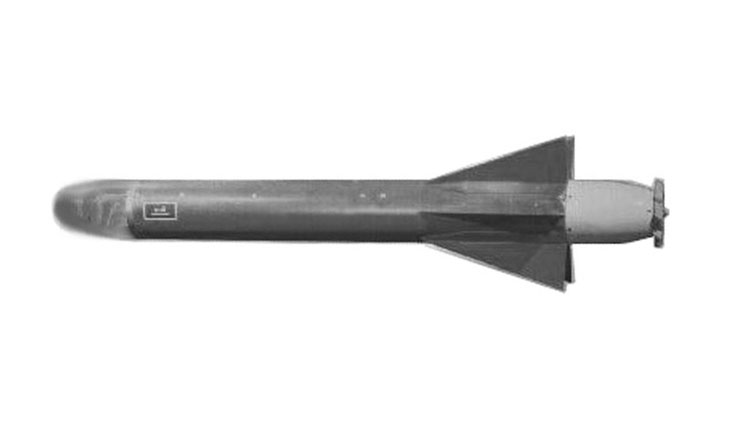 Designed to be used as an active naval point defense target for guns, CIWS or missiles, the TGX provides both radar and visual augmentation, as well as, offering the capability to support virtually any current acoustic or Doppler radar scoring system.

The unit’s visual augmentation system includes a nose-mounted 600,000 candlepower lamp that is visible at ranges up to 10 kilometers (5 nautical miles) in daylight. The high-intensity light not only allows visual range identification of the target, it also greatly enhances operational safety – giving ships and aircraft a clear view of the oncoming TGX.

The TGX’s frontal radar augmentation area is up to 5 square meters (54 square feet) and is provided by a proprietary I/J (X) band radar reflector coaxially mounted in the front of the lamp.

The lighting system, as well as active radar augmentation or other specialized payloads are powered by a compact, 28-volt alternator, which is continuously driven by a ram air turbine located in the tail cone, eliminating the need for heavy batteries.