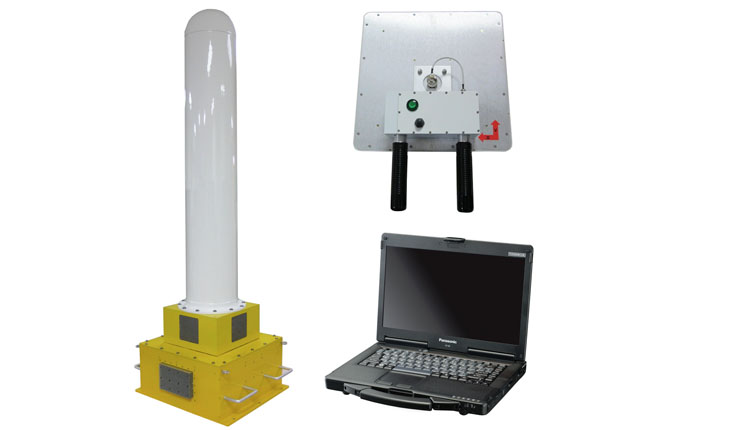 The Missile Radar Scoring System (MRSS) is a non-cooperative Doppler radar scoring system that provides 3D projectile tracking. The system is optimized for stationary or slow-moving surface target applications. Round detection and reporting is automatic, while raw projectile data captured by the radar is stored locally for processing vector scores post-mission.

Redundant data can be streamed to an optional secondary data storage location. System monitoring and control is supported through a standard ethernet interface. Although designed for missile scoring, MRSS can be configured for operation with a variety of other caliber rounds and different firing rates.